COVID-19 has had a profound impact on people’s lives.  From contagion to self-isolation and economic uncertainty, consumer behavior has changed and possibly will continue for years to come.  A recent study by McKinsey & Company found that overall consumption is shrinking, the shopping basket is undergoing a significant change in mix, and consumers are changing how they get their information.

What will be the next normal?

The question is how many of the new consumer behaviors as a result of the pandemic will stick and what will be the next normal.  Much of it depends on consumer experience and their individual situation and level of comfort.  For instance:

During lockdown, the home became a multiverse where we worked, ate, played, went to school and tried to stay connected to family and friends.  Consumption declined except for at-home categories that increased.  Activities in the home shifted to more cooking (+54%), at-home entertainment (+30-40%) and home improvement (+22%).

The kitchen, living room, dining room or extra bedroom became the office.  Unless deemed essential, work was largely remote and digital, with a sharp increase in the use of digital collaboration tools.  Zoom’s daily user base grew from ten million to 200 million in just three months.  Slack’s paying customers doubled.  At the same time, unemployment was rising enormously from below 3% pre-COVID to 15%.

The study shows that consumption overall will continue to decline—a 12% drop in private consumption is anticipated in the United States over the next two years, with recovery to pre-crisis levels only by 2023–24. What we buy has changed across categories. Think fewer cosmetics and more flour. The explosion of small brands, underway before the pandemic, has given way to a strong preference for global A-brands. After years of growth, out-of-home consumption has almost disappeared; many of us have stopped going to stores entirely. In many markets the surge in e-commerce has compressed the equivalent of several years of growth into just a few months.

Concern for public health and personal well-being increased during the pandemic to 68%.  As with changes at home and work, digital played a larger role as people used more e-pharmacies and e-medicine.  Of consumers who had to cancel medical appointments during the lockdown, 44 percent accessed telehealth options, and online searches for telemedicine increased more than nine-fold.

By necessity, learning and studying went virtual, driving adoption of new tools. The user base for remote learning services grew by 120%. The shift of learning from outside the home to inside has blurred the lines between learning and leisure.

Tourism has been almost entirely grounded with consumers deciding to stay at home.  Airline travel has declined 90 percent overall since the pandemic. At the same time, there is an emerging preference for avoiding public transport and high-density transit hubs, which has decreased demand for on-the-go consumption. While it might take years for international travel to recover to pre-crisis levels of demand and supply, domestic travel has seen a rise as consumers decided to go on summer vacations stateside.  Destinations close enough to travel by road saw particularly nice come backs.

Overall, media consumption has increased in almost all channels, and at increases that would have taken decades versus just days or months.  43% of consumers are watching more television, 40% are using more social media, and 28% are listening to more radio. Readership of online news has risen 39%. What’s not gaining? Print media, where the ongoing decline has worsened with a 33% drop in readership. 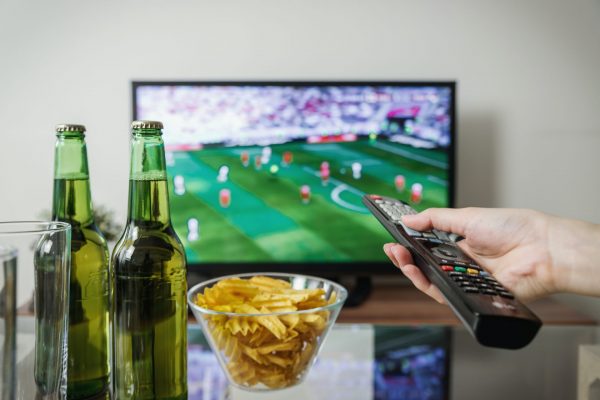 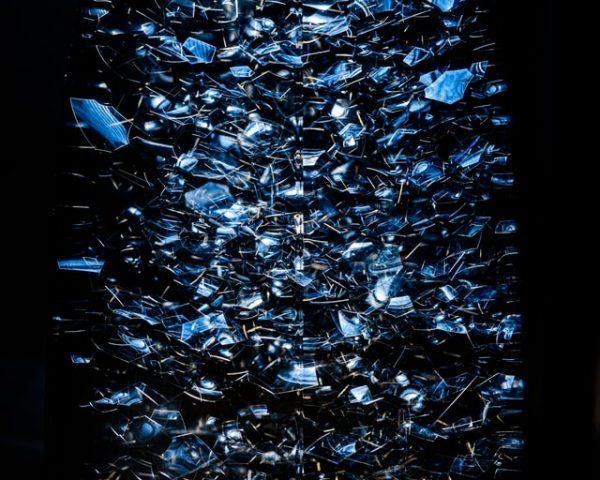