It’s getting a lot of hype lately as a set of virtual spaces where you can create and explore with other people who aren’t in the same physical space as you.  The Metaverse may live up to its hype with the help of AR (augmented reality) and VR (virtual reality).  AR augments your surroundings by adding digital elements to a live view, often by using the camera on a smartphone. Virtual reality (VR) is a completely immersive experience that replaces a real-life environment with a simulated one.  AR is now mainstream with an estimated 82% of people having used AR in the past year for things like face filters and product try-ons.  AR and VR are being seen as a way for technology to bridge the gap between the online and offline worlds we live in.

Today, the metaverse is being talked about as essentially a broad shift in how we interact with technology. And that means virtual reality, augmented reality, a digital economy (yes – users will be able to create, buy, and sell goods in the metaverse), virtual identities and avatars, and much, much more.  Marketing strategists at major companies expect a growing interest in “virtual worlds” and immersive technology in the next 3-5 years, especially among younger consumers. With Gen Z and Millennials on track to take over as the largest consumer group within the next few years, it makes sense that technologies aimed toward them start establishing a firm foothold now.

Facebook’s rebrand to Meta is a huge claim to stake, and it remains to be seen if their self-declaration as a metaverse company will be seen as authentic and earned, and they’re not alone. Brands such as Gucci, Nike, Disney, and Walmart are also focused on creating virtual communities, content, assets, fashion, art, experiences, and entire worlds. As this becomes the next frontier, brands will need to rethink their narratives in three dimensions and marketers will need to embrace this emerging technology.

There is the camp that thinks the metaverse is more hype than near future because the technology is 10-15 years away versus 3-5.  There’s also the question of people having the desire to use the metaverse.  Will people want to use VR/AR to be in an office meeting? To buy their next outfit.  Metaverse detractors don’t see knowing that for quite a while. 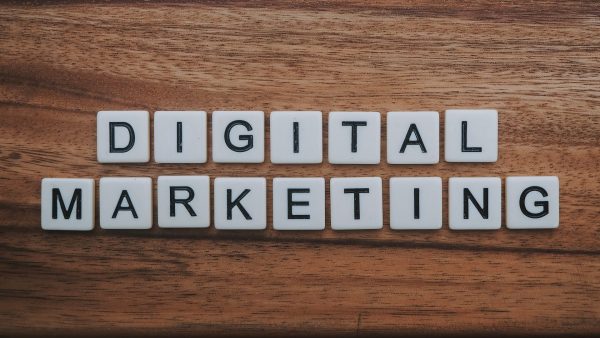 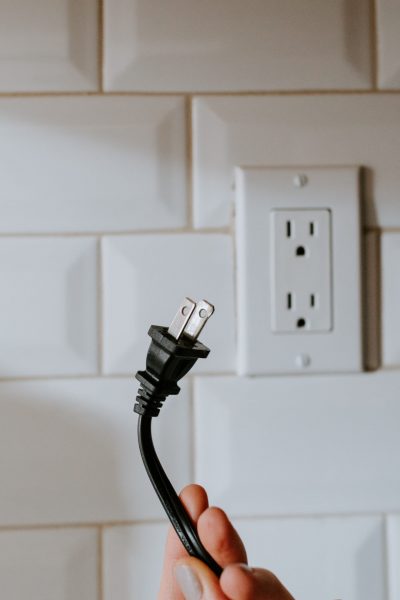 With the worlds of TV and digital gradually coming together, more and more consumers have chosen to unplug from traditional linear TV options and...... Read More