With the worlds of TV and digital gradually coming together, more and more consumers have chosen to unplug from traditional linear TV options and embrace online streaming—a move that’s fueled the Connected TV phenomenon. Then, as the pandemic gripped the world and forced people to spend more time at home, the media landscape was set perfectly for CTV adoption to soar to new heights, and now, what was once a “nice-to-have” programmatic channel is unequivocally a “need-to-have.”

Programmatic’s penetration of the CTV arena reached a massive 70% in 2021 and it is expected to surpass 78% by 2023. However, while there is undoubtedly momentum here, there are still some obstacles to further growth. Unlike, say, mobile app advertising, where the vast majority of inventory is available within just two operating systems—iOS and Android—the CTV space is infinitely more fragmented in terms of different devices and providers where an ad could be displayed. Think streaming sticks (Apple TV, Fire TV, Chromecast, Roku, Android TV), games consoles (PlayStation, Xbox), and Smart TV devices (Samsung, LG, and other manufacturers), each of which have distinct standards and advertising capabilities. In 2022 and beyond, programmatic CTV has huge potential, but to maximize campaign success, advertisers must carefully consider where they are serving their ads and which devices to embrace.

On a local market basis, maximizing quality inventory while achieving cost-effective reach of a target will continue to be challenging.  Especially when media buying qualifiers such as frequency and channel caps, dayparting and use of white lists become necessary to maximize the quality of CTV buys. 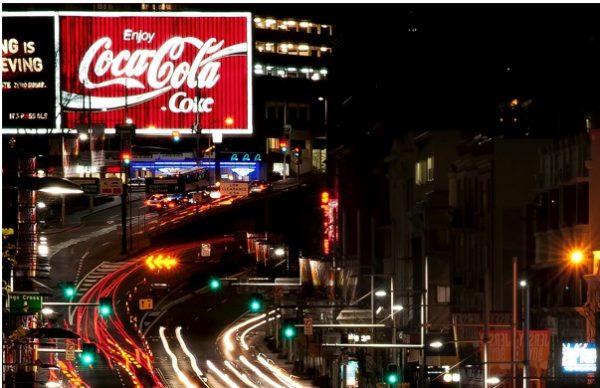 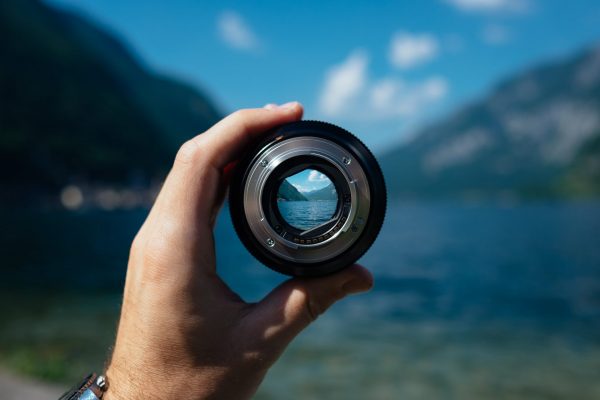 With Chrome about to cancel third-party cookies, 2022 will be the make-or-break year for the development of new identifiers and technologies that can...... Read More 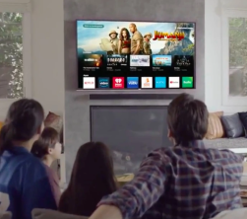 In a recent TVB study, 49% of respondents said TV was more important for awareness than all other media platforms combined. It was also tops by a wide...... Read More